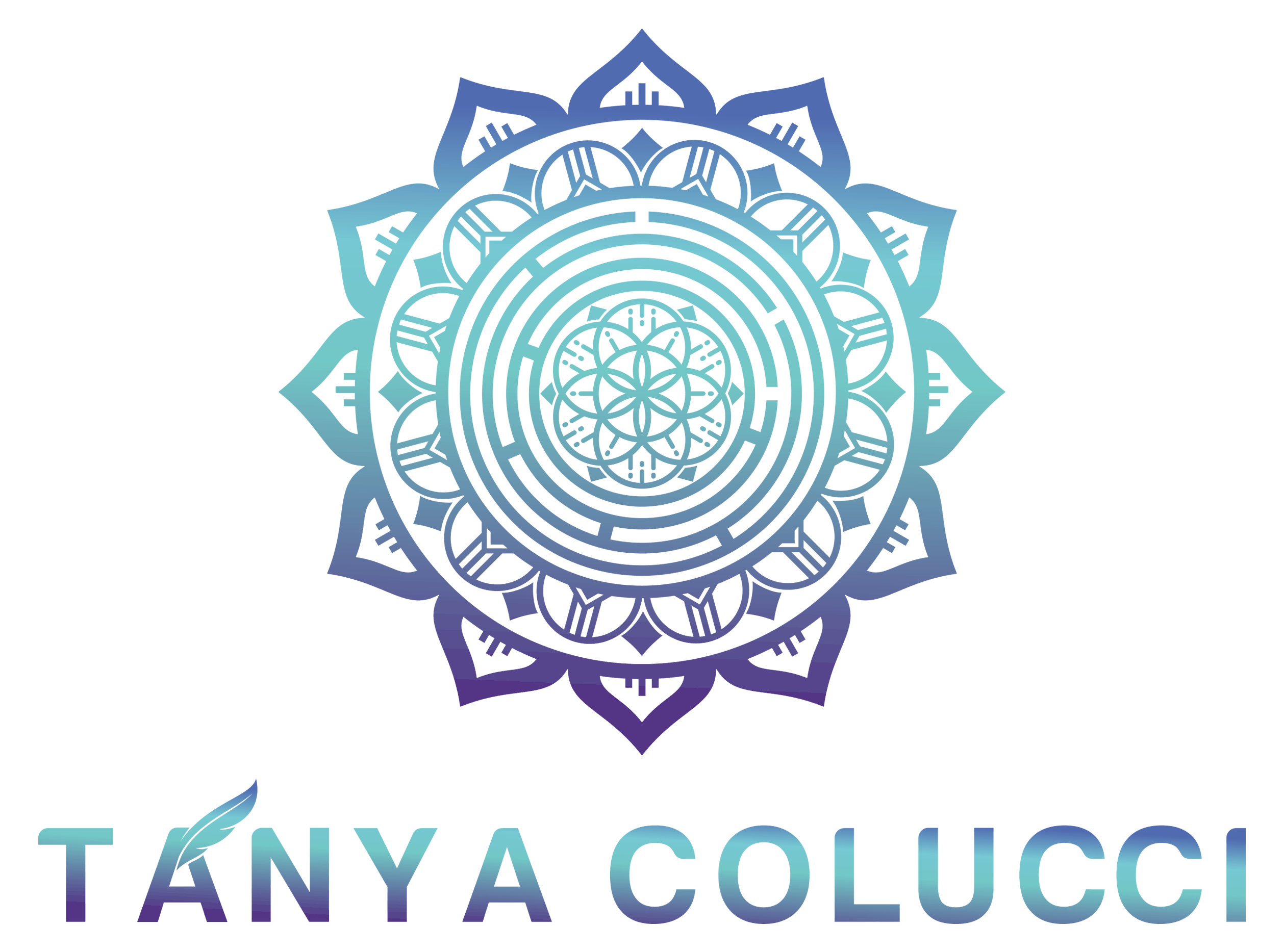 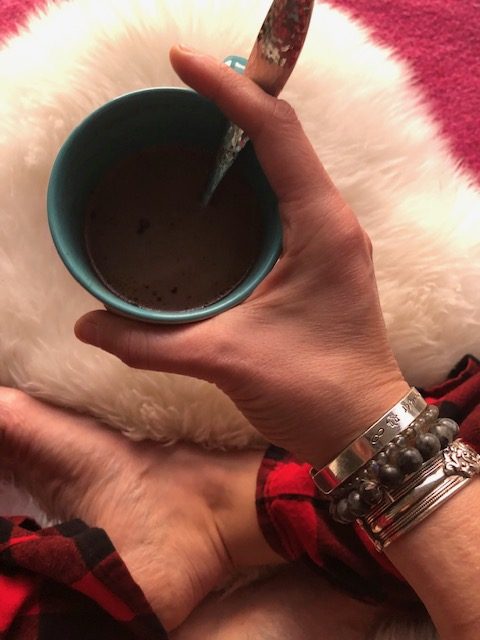 I use ceremonial cacao in my one-on-one sacred soul guidance sessions, shamanic healing sessions, and group healings to help assist the client into an open heart space. Cacao is a powerful plant medicine that helps to open your heart energetically and bring in more divine feminine energy via the Cacao Goddess. I only drink and use in ceremony 100% Pure, Ceremonial Grade Cacao, Keith’s Cacao.  I love starting my day every morning now with a cup of cacao instead of coffee.

Pure Cacao makes us feel amazing because it is a powerhouse, rain-forest gifted bundle of nutrition and neurochemical magic!

This powerful superfood, plant medicine has many benefits and uses, some of these include:

Cacao is THE Superfood

Cacao is considered a superfood, which provides “maximum nutritional benefits for minimal calories…packed with vitamins, minerals, and antioxidants.”   In fact, cacao is one of the most complex, nutritionally dense and complete foods on the planet.  The Institute of Integrative Nutrition places cacao at the top of their list of superfoods and many scientific studies have demonstrated the benefits of pure cacao.

A pure cacao bean is typically 45 to 55% fat, commonly called cacao butter (or cocoa butter), an extremely healthy fat on par with that of the Avocado. It is theorized that this healthy fat enables the metabolism of the beneficial nutrition of cacao.

Some of the important Nutritional Elements of cacao include:

Magnesium: Cacao is the world’s best source of Magnesium, one of seven essential macro-minerals vital for life.  Magnesium is the most prevalent mineral found in the heart and is also the most deficient mineral in the modern world’s diet. Antioxidants are “substances that can prevent or slow damage to cells caused by free radicals, unstable molecules that the body produces as a reaction to environmental and other pressure

Antioxidants & Flavanols in Cacao Include: 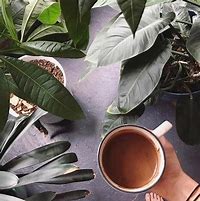 Theobromine: Theobromine, an alkaloid, is the amazingly gentle and long lasting stimulate found almost exclusively in cacao.  Because it is chemically similar to caffeine, Theobromine is often compared to its sister molecule in terms of strength and believed to be about 25 percent of the strength of caffeine.  However, the stimulants treat the human body very differently: Caffeine is a central nervous system stimulant while Theobromine is a cardiovascular stimulant.

Phenylethlamine (PEA): PEA is most often referred to as the ‘love chemical’ as it facilitates brain chemistry often associated with the feelings we have when we are are ‘in love.’  PEA is elevated when we feel captivated by a person or task.  It is, in part, what we are experiencing when we lose track of time and become engrossed in something or someone.

PEA is the molecule that supports the a class of neurotransmitters that includes dopamine, epinephrine (adrenaline) and norepinephrine (noradrenaline). Most notably, when levels of PEA are elevated, the brain’s synaptic vesicles will take in PEA instead of Dopamine.  This increases Dopamine levels, which correlates with increased attentiveness and elevated mood.

WebMD states that PEA has been used “for improving athletic performance, depression, weight loss and to improve mood and attention.”  It should be noted that people suffering from ADHD, PTSD, some types of depression and addiction are often found to have low levels of PEA.

Anandamide: Anandamide is an endogenous (originating inside the body) cannabinoid naturally found in the human brain, a substance that binds readily to cannabinoid receptors. These receptors are found throughout the human body, particularly in the brain; the attachment of THC (Tetrahydrocannabidiol), the prevalent chemical in cannabis, to these receptors makes us high and can induce a blissful state. It is sometimes referred to as the “bliss molecule” and it is present in our bodies after strenuous exercise which is produced by the body releasing endorphins.

Type in code at checkout:  sacredsoul19us42

“I blend my knowledge and experience in myofascial release bodywork, meditation, energy healing, and shamanic modalities to create a healing experience like nothing you’ve felt before. Step into your soul power by healing all parts of you to live a life more fulfilled, joyous, and pain free!

We each have the power to heal ourselves, our body is magnificent. I am a healer that helps facilitate you tapping into the healing power inside of you. Anything and everything is possible.” 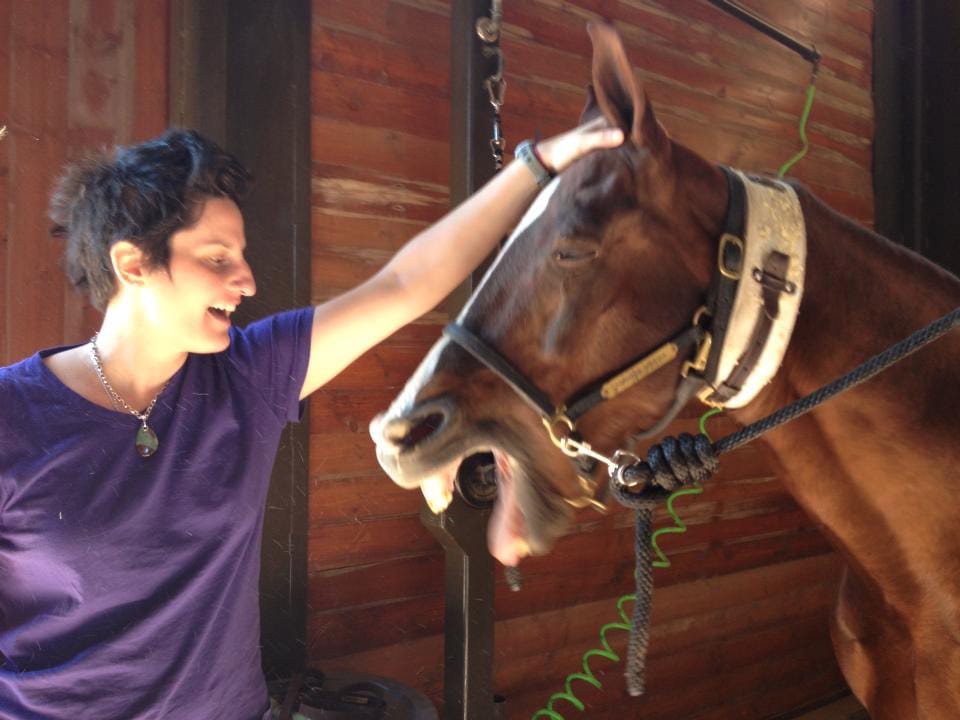 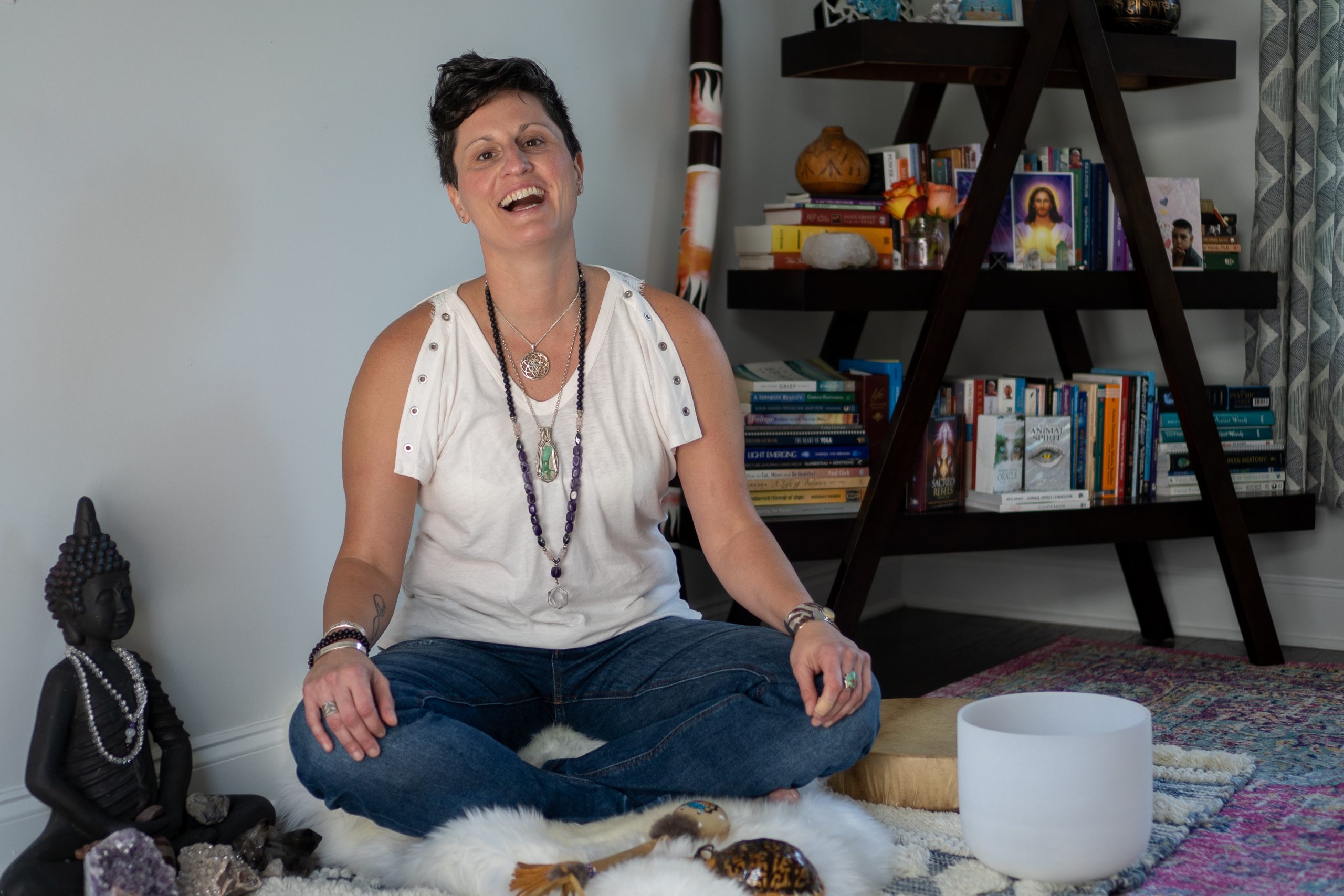 A manual therapy approach in which I locate restrictions in your myofascial system, gently releasing them to improve function, minimize pain, and restore an optimal life experience.

Reiki is a method of natural healing based on the use of Universal Life Force Energy transmitted through the light touch of an attuned practitioner.

Shamanic healing helps us to reconnect to the earth and to our own inner nature so that in so doing, we can discover that we are not walking the world alone, but are fully supported.